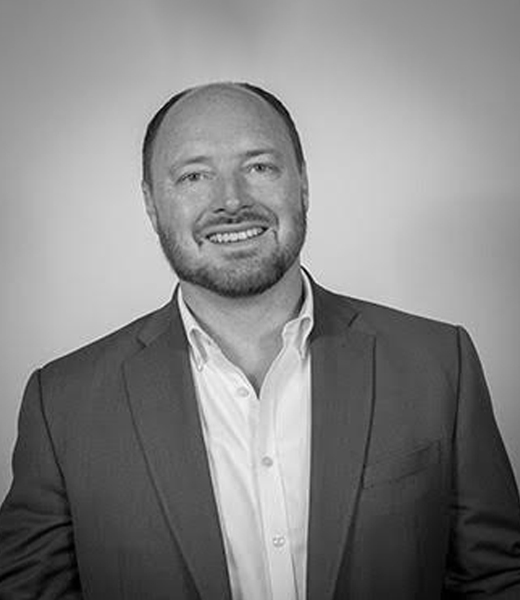 Why Venture Collaboration is the Future of Corporate R&D

Navigating the new frontiers of innovation

Stimulus Could Leave Out the Country’s Most Eligible Employers

Maintaining a Healthy Work Ecosystem During the Global Health Crisis

Maintaining a Venture During this Uncertain Economic Time

Terry Howerton is a lifelong entrepreneur, founding his first company in high school. He has spent a career starting and leading ventures, mentoring other entrepreneurs, and building for-profit and not-for-profit organizations. Howerton is the founder and CEO of TechNexus, a Chicago-based firm with a collaborative, joint-venture model with leading corporations to drive growth by uniquely engaging the global entrepreneurial ecosystem. After a decade as one of the most successful startup incubators in the country, in recent years TechNexus has emerged as one of the most active venture investors globally.

Howerton is a member of the Executive Council of TechNet alongside several CEOs of the largest companies in the tech industry. TechNet is the national advocate for important policies to the tech industry, including economic growth, immigration, STEM education, and workforce development. Howerton serves as a director or advisor to several private companies. He was the founding chairman of one of the largest technology trade associations in the country, and founder of a (now replicated) inner city public high school to inspire a diverse population toward careers in technology and entrepreneurial thought.

TechNexus is at the forefront of driving innovation between large enterprises and the startup ecosystem. It has grown over 450 startups that have raised in excess of $650 million in capital and created thousands of jobs.  Today, TechNexus curates ecosystems of entrepreneurial activity all over the world, and actively invests into those ecosystems to drive innovation in close to a dozen major industries.