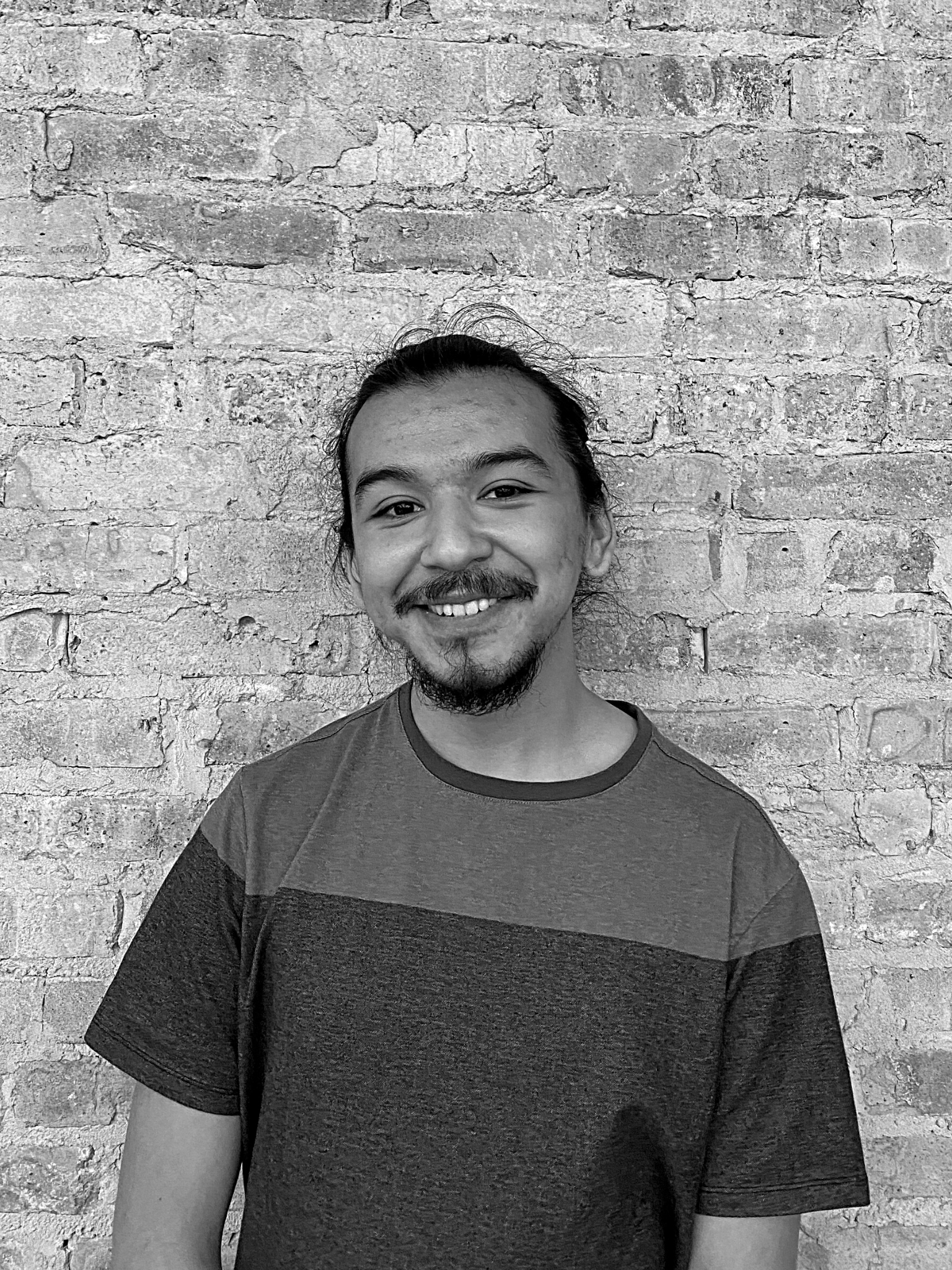 For nearly the past decade at TechNexus, I’ve been given the opportunity to learn and gain experiences I wouldn’t have otherwise. One of my first memories at TechNexus is being set up in the data room formatting a server to donate to my high school. That’s when my passion for networking and computer science really stuck. As a young HighSchooler, I was in awe of the network equipment and wanted to learn more about how an organization runs from the IT perspective.

Because of my newfound love for networking and drive for learning more, I set up a home lab that simulates an enterprise network to practice resolving or recreating issues users face in the office. Due to my total immersion into computer science and networking, I now believe that the internet is a critical piece of infrastructure that brings humanity closer and makes the world go round.

At TechNexus, my primary focus is developing, improving, and creating processes to help secure and maintain our facility’s network and resources. One of my main goals includes creating bespoke amenities such as Zoom Rooms, Huddle Rooms, and TV Carts

Outside of work, I love finding something new to learn, whether it be a foreign language, a programming language, scaling a rock wall, or the other nearly infinite topics.