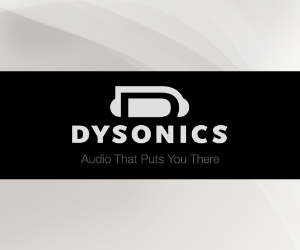 Dysonics, a deep-tech audio venture that builds hardware and software workflows for 3D audio applications, has been acquired by Google.  In 2018, TechNexus Venture Collaborative led its Series B funding round, after joining the company during an earlier seed round.  Initially reported by Protocol, the news became public based on a recent filing Google made […]